The following information is taken from a article by John M. Riley that appeared in the 1987 CRFG Journal (vol. 19, pp. 10-12). See the back issue information for price and ordering information.

The first stage of germination consists of ingesting water and an awakening or activation of the germ plasma. Protein components of the cells that were formed as the seed developed, became inactive as it matured. After an uptake of water, the system is reactivated and protein synthesis resumes. Enzymes and hormones appear and begin to digest reserve substances in the storage tissues and to translocate the digested substances in the storage tissues to the growing points of the embryo. The sequence of the metabolic pattern than occurs during germination involves the activation of specific enzymes at the proper time and regulation of their activity.

Control is exercised by four classes of plant hormones: inhibitors such as abscissic acid which block germination; auxins which control root formation and growth; the gibberellins which regulate protein synthesis and stem elongation; and cytokinins that control organ differentiation. Ethylene is also believed to have a control function in some plants. Sometimes the last three controls are used together to crash through dormancy in germinating difficult seed.

Gibberellic acid (actually a group of related substances called gibberellins) was discovered as a metabolic byproduct of the fungus Gibberella fujikuroi, which causes the stems of growing rice to elongate so rapidly the plant collapsed. Synthetic forms of gibberellic acid are available commercially.

Gibberellic acid (GA) is a very potent hormone whose natural occurrence in plants controls their development. Since GA regulates growth, applications of very low concentrations can have a profound effect. Timing is critical: too much GA may have an opposite effect from that desired; too little may require the plant to be repeatedly treated to sustain desired levels of GA.

Although GA is not listed as a “poison”, the following precautions should be observed: Flush with water any GA that may get into the eye. Avoid skin contact if possible. If skin contact is suspected, wash with soap and water. Do not re-enter an area after spraying until the GA spray is fully dry. Avoid ingestion of GA.

The powder may be dissolved as specified below to give the desired concentration. 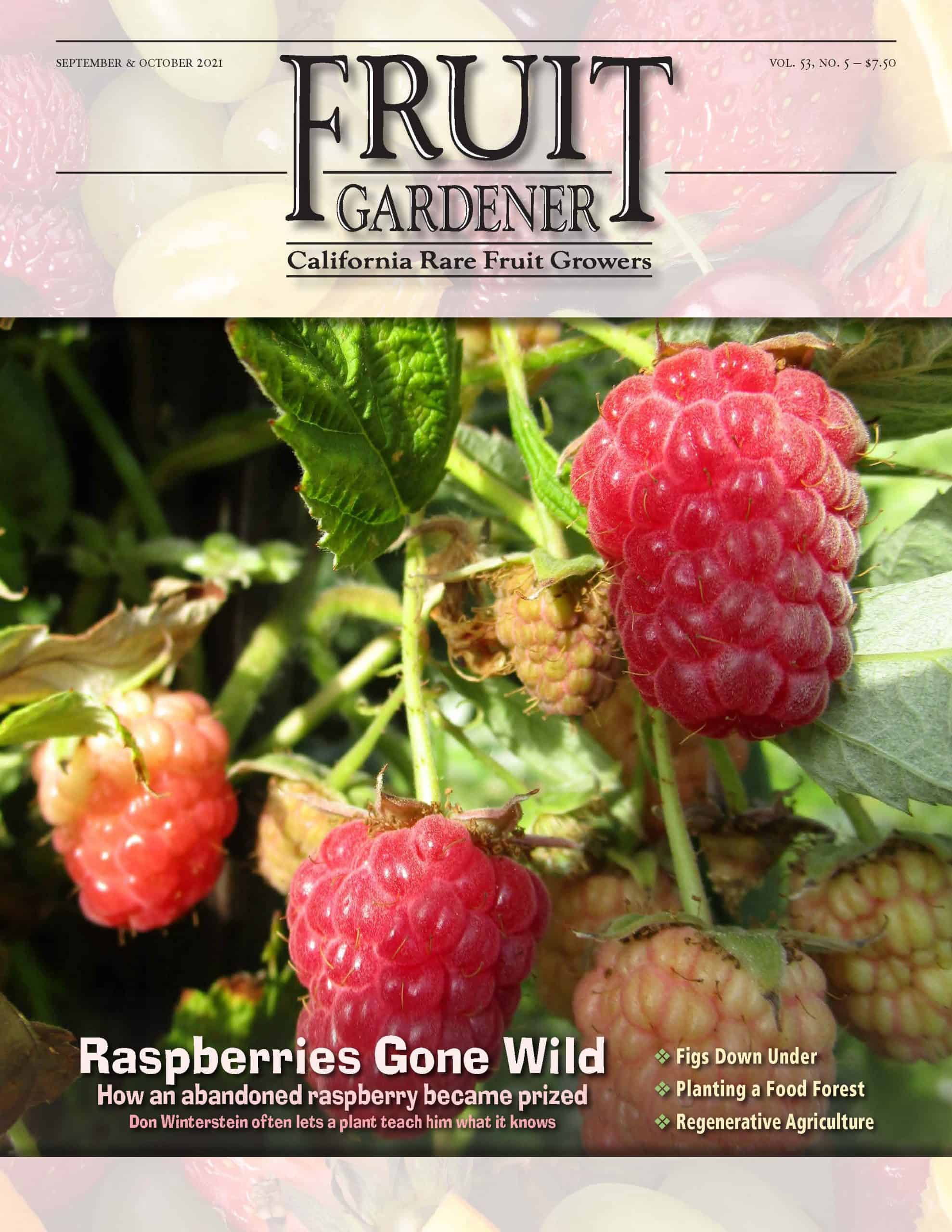 CRFG.ORG is a registered non-profit and welcomes all donations. If you are making your donation in honor of, or in a memory of, a specific person, please enter the name in the Make a Note section after clicking the Donate button. 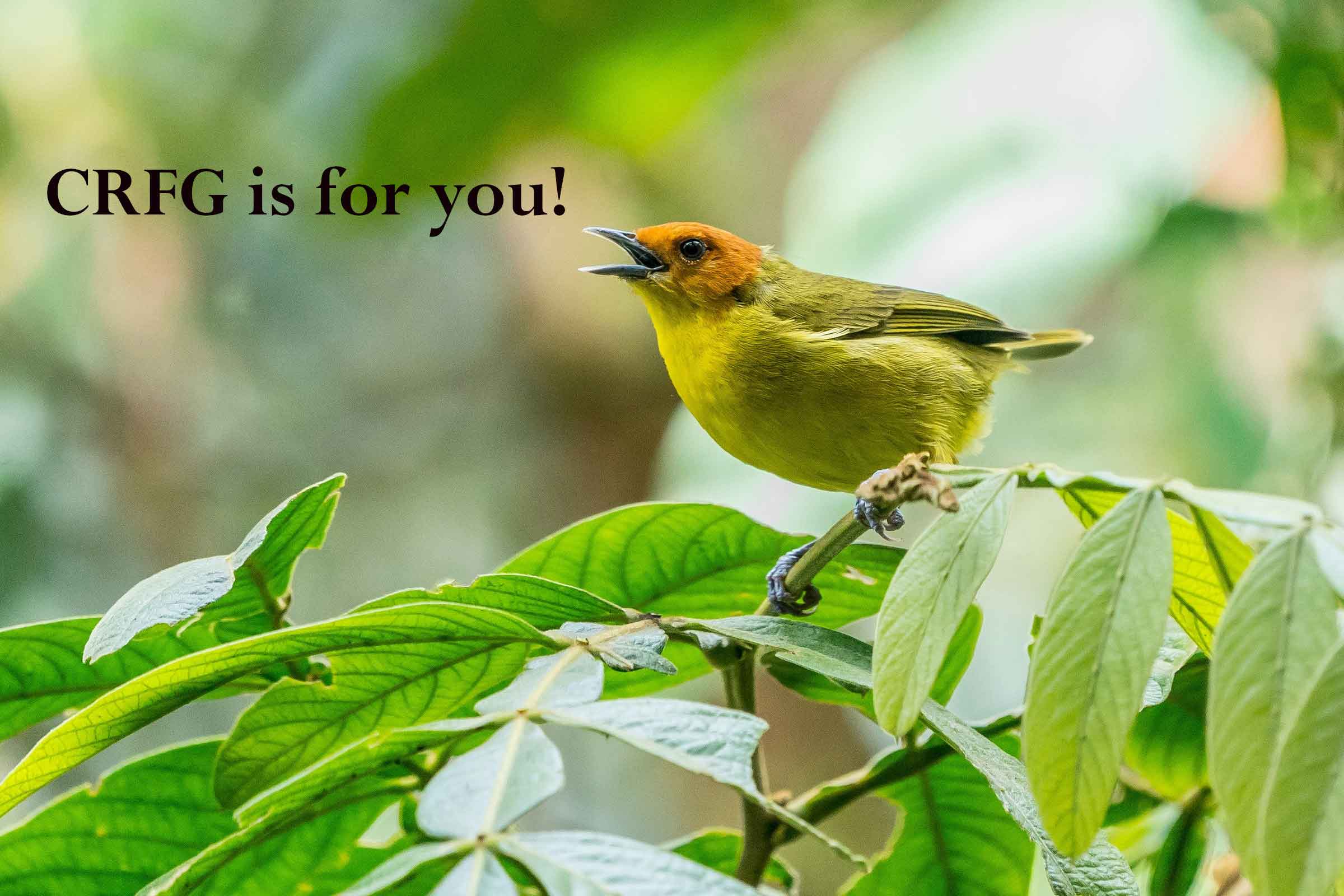 Click on the bird to hear the great CRFG theme song written by Emory Walton and performed by Michael Falcone!